Moves On To World Championship

As the region’s first place champions, the team qualified to attend the FLL World Festival in Detroit, Michigan, in August 2021, with 70 teams from all over the world. As the recipient of the Global Innovation Project Award, NextGen Robotics has also been nominated to submit their Innovation Project to the next level.

​FLL is meant as an opportunity for children to learn science and technology, teamwork, project management, decision-making, and other important tools they'll need to succeed in the professional world. MySTEM Academy focuses on mentoring the children to succeed, not on winning a​n award. Winning is a consequence of how much effort the children invest in solving the ​robot game, conducting and presenting the ​project, and practicing core values. 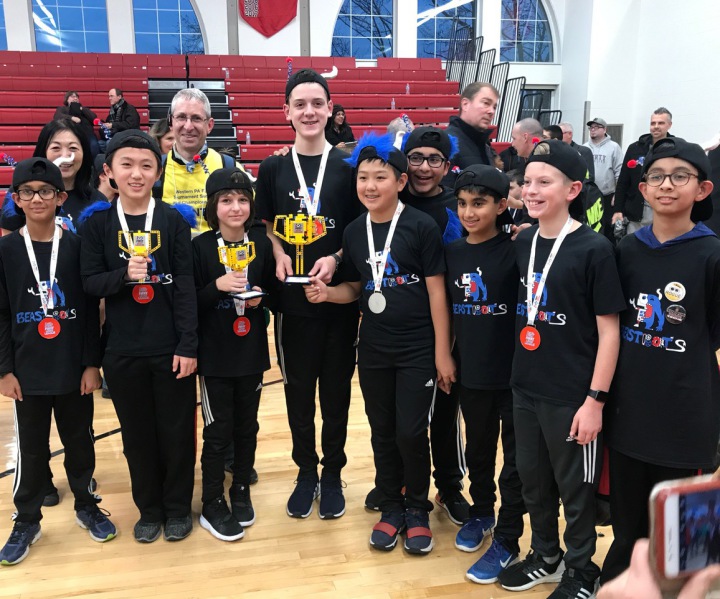 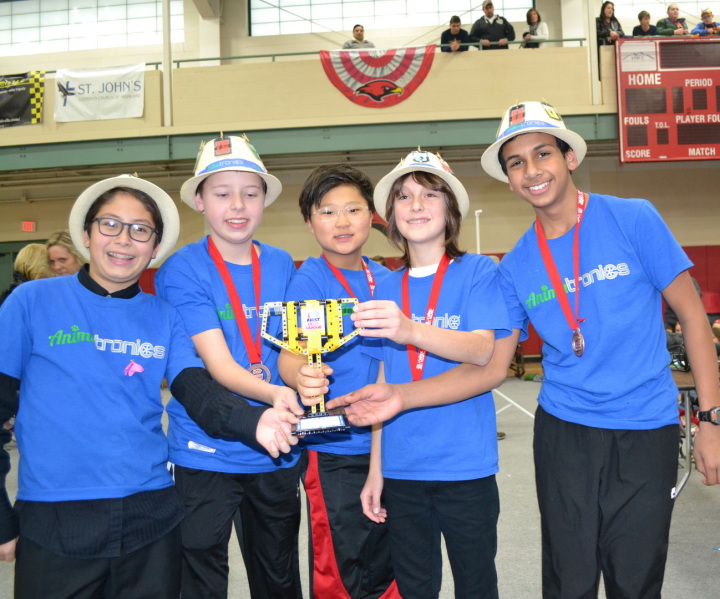 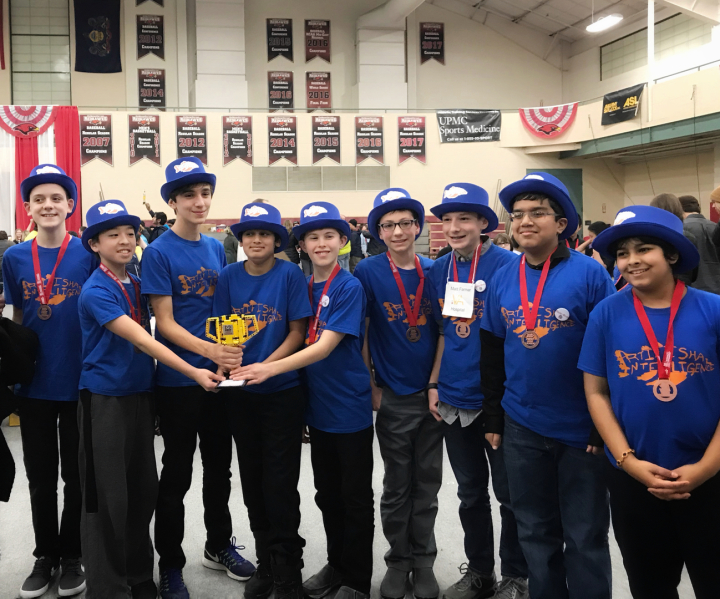