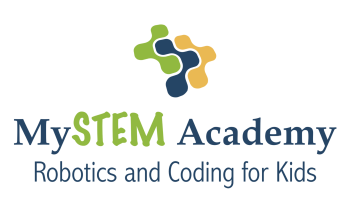 MySTEM Academy provides a unique experience for kids by helping them to identify, understand, and design STEM solutions for real-world problems, preparing them to become future innovators and leaders.

We offer online and in-person summer camps and after-school programs for kids 8-12 years old focused on robotics and coding. With 12 years of experience mentoring robotics teams to participate in regional and international events, our students have won several prestigious international awards and scholarships.

Created by an engineer and a former faculty from Carnegie Mellon University, MySTEM Academy has trained over 5,000 children in the past 12 years. 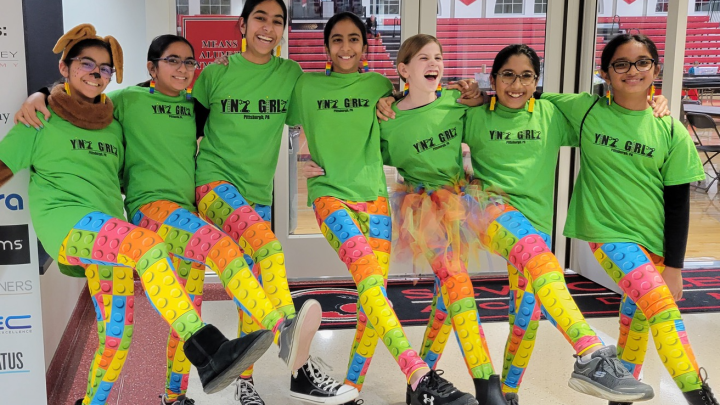 They built a robot to solve all the missions on the Super Powered Challenge seson by using advanced proportional control coding, sensors to improved navigation accuracy, and alignment techniques.

Yinz Girlz applied for a pattent on energy harvesting from dog walking for their innovation project. They also spent 20-40 hours working to spread STEM knowledge to several communities in the Pittsburgh area.

Yinz Girlz will participate in the

FIRST LEGO League Razorback Open Invitational in Arkansas in 2023 with another 80+ teams. 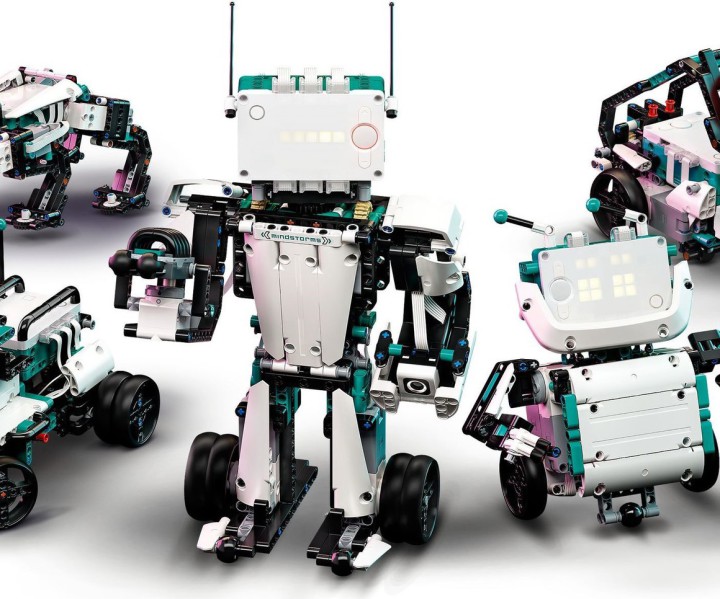 It will be a 12 weeks program starting after Thanksgiving week for grades K-8. 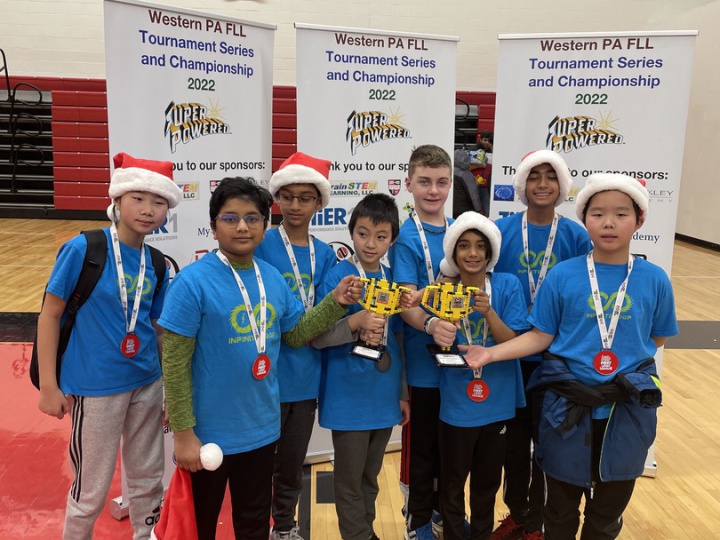 They scored the highest rank in the Robot Game by solving all the missions on the Super Powered Challenge season. They built a compact robot and programmed it with advanced coding such as stall detection and proportional control with the use of color and gyro sensors.

This team has built 4 robots of the same design and divided themselves into small groups to accomplish results.

"We are happy to have such high quality programs

Creating leader and innovator for the 21st century

MySTEM Academy was created in 2010 by Maria Yamanaka (Masters degree in Engineering from CMU) and Marcel Bergerman (former faculty at the CMU Robotics Institute).

MySTEM Academy mission is to inspire young students to learn and apply STEM by engaging them into hands-on and team-oriented programs that lead to innovation and future leaders.

Your form message has been successfully sent.

You have entered the following data: